Would you like to come to Sicily? Do you need advice about places to visit and amazing experiences to do? Don't hesitate to contact me

If you have a PC you can browse my site, find some information and send me an email, to find out more, at lilianarainieri@gmail.com

You don't know where to stay, where to eat, how to get a car to get around? I can suggest you some solutions

Here are some of the particular itineraries that I suggest. You can find others in the "Suggested itineraries" menu

ARCHEOLOGICAL PARK OF NEAPOLIS: here you will be immersed in ancient Greek and Roman history. The park includes: The famous GREEK THEATRE which was seen by Eschylus, Epicarmus, Plato and Archimedes. It is one of the largest theatres of the Ancient world. It could hold up to 15,000 people and it was almost totally carved out of soft white limestone. LATOMIA DEL PARADISO and DIONYSIOS’S EAR, The ALTAR OF HIERON II which was dedicated to Zeus, ROMAN AMPHITHEATRE

Just 40km south of Syracuse , Noto the capital town of Southeastern Sicilian Baroque style. Rebuilt after the catastrophic earthquake of 1693, the town was moved from its original setting and in one hundred years was raised up from its ashes. Its regular layout sees an endless development of churches and buildings down its main street with belly-balconies, rich decorations and surprising sculptures that seem to look at you from every corner. The final result of ornate stone dressed work is awe inspriring. Everything culminates in the Villodorata building, with the whimisical sculputors ultimate expression of the period’s fantasy.

Syracuse preserves many memories of a historical Jewish presence. The first Jews probably arrived in the 1st Century A.D., after the distruction of the Temple in Palestine. Perhaps they arrived in Sicily having followed the routes of the goods they were trading. The Jewish itinerary starts from St. John’s Catacombs, the place where probably the first synagogue was located. More evidence of their presence can be found in Ortigya, where they moved in 6th Century AD. A street and an entire area called “ La Giudecca” still testfies to the memory of a Jewish past, even after 1492. After many centuries undiscovered, traces of their presence came to light from the womb of the earth, including the “miqwé“ Jewish purification baths and ancient inscriptions.

Enogastronomic and naturalistic itineraries and shopping for handicrafts and local products 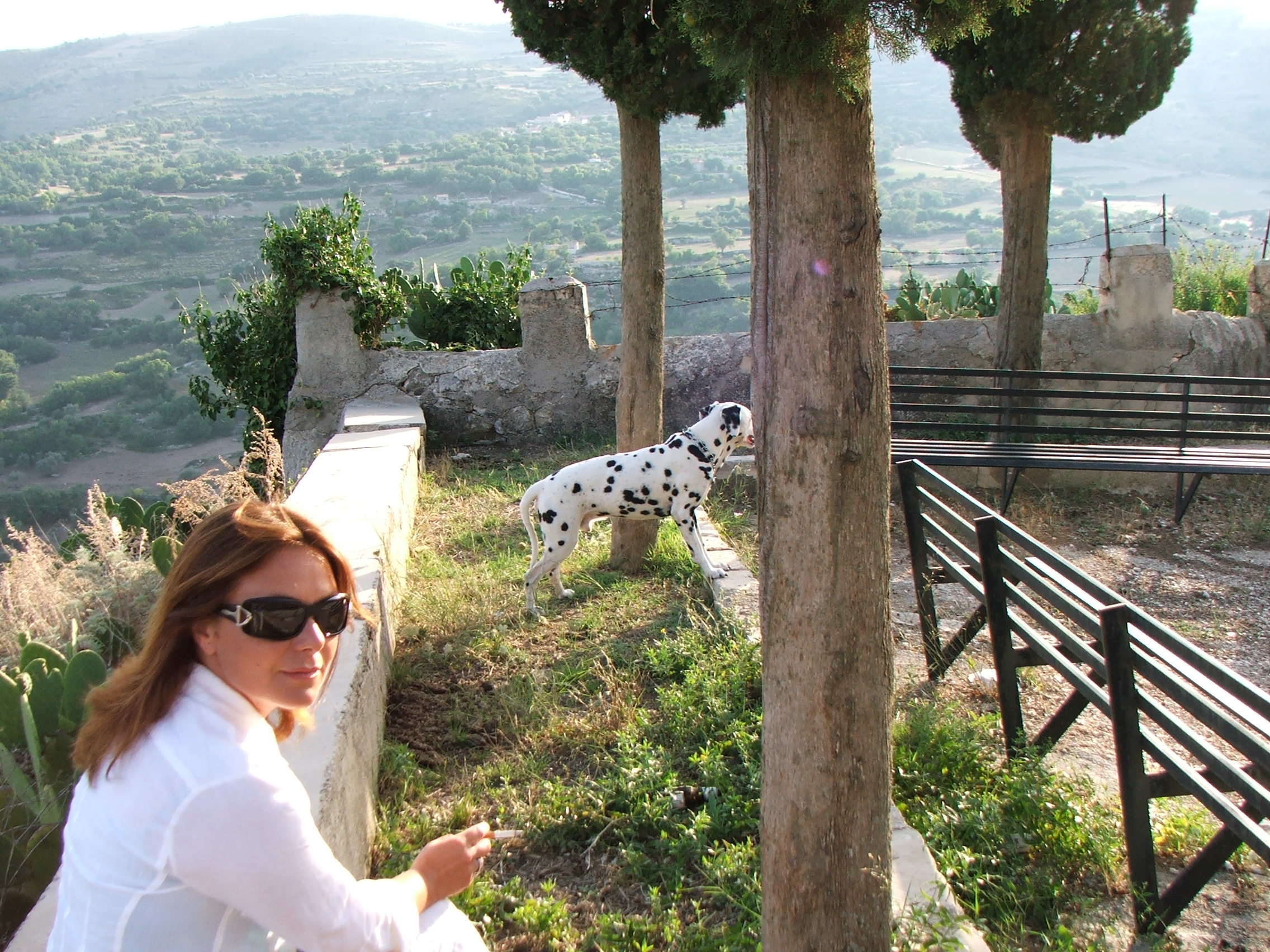 Sicily is rich in experiential, enogastronomic and naturalistic itineraries and I I can suggest you shopping for handicrafts and local products

The painting by Caravaggio "The Burial of Saint Lucia"returned to its original location, the Basilica of Santa Lucia outside Ortigya, after its loan to the Mart museum in Rovereto. The painting had been on exehibition for many years in the church of Santa Lucia alla Badia in piazza Duomo where many people had admired it.

This new season of Greek plays represented in the Greek Theatre of Siracusa sees two tragedies The Menads by Euripides and The Libation Bearers / The Furies by Aeschylus , and the comedy The Clouds by Aristophanes. The plays are on from the 3rd of July to the 21st of August.

Recently a new event is on display into the old Maniace Castle, the building which dominates the tip of Ortigia, one of the finest example of Frederick II’s architectural style in Siracusa. The title of this new exhibition is “Passi” (Footsteps) arranged by a modern painter “Alfredo Pirri”. The event is not new, it was experienced in other context such as Certosa of Padula, but the idea to locate it into the room of the Maniace Castle achieves a deep sense of mirroring the beauty of the cross vault . When you enter the hall the silence is broken by the cold sound of the mirrors which crack under your steps and which invites you to move gently, in order to avoid that your presence might disturb the perfect integration of the new arrangement with the history of the place.

This terrible pandemic has led many people to discover the pleasure of walking into the countryside far from crowded high streets . Scientific studies proves that walking and hiking keep us physically and mentally fit. In fact nature’s sights and sounds offer a possibility of mental relaxation.

END_OF_DOCUMENT_TOKEN_TO_BE_REPLACED
We use cookies on our website to give you the most relevant experience by remembering your preferences and repeat visits. By clicking “Accept All”, you consent to the use of ALL the cookies. However, you may visit "Cookie Settings" to provide a controlled consent.
Cookie SettingsAccept All
Manage consent

This website uses cookies to improve your experience while you navigate through the website. Out of these, the cookies that are categorized as necessary are stored on your browser as they are essential for the working of basic functionalities of the website. We also use third-party cookies that help us analyze and understand how you use this website. These cookies will be stored in your browser only with your consent. You also have the option to opt-out of these cookies. But opting out of some of these cookies may affect your browsing experience.
Necessary Sempre abilitato
Necessary cookies are absolutely essential for the website to function properly. This category only includes cookies that ensures basic functionalities and security features of the website. These cookies do not store any personal information.
Non-necessary
Any cookies that may not be particularly necessary for the website to function and is used specifically to collect user personal data via analytics, ads, other embedded contents are termed as non-necessary cookies. It is mandatory to procure user consent prior to running these cookies on your website.
ACCETTA E SALVA